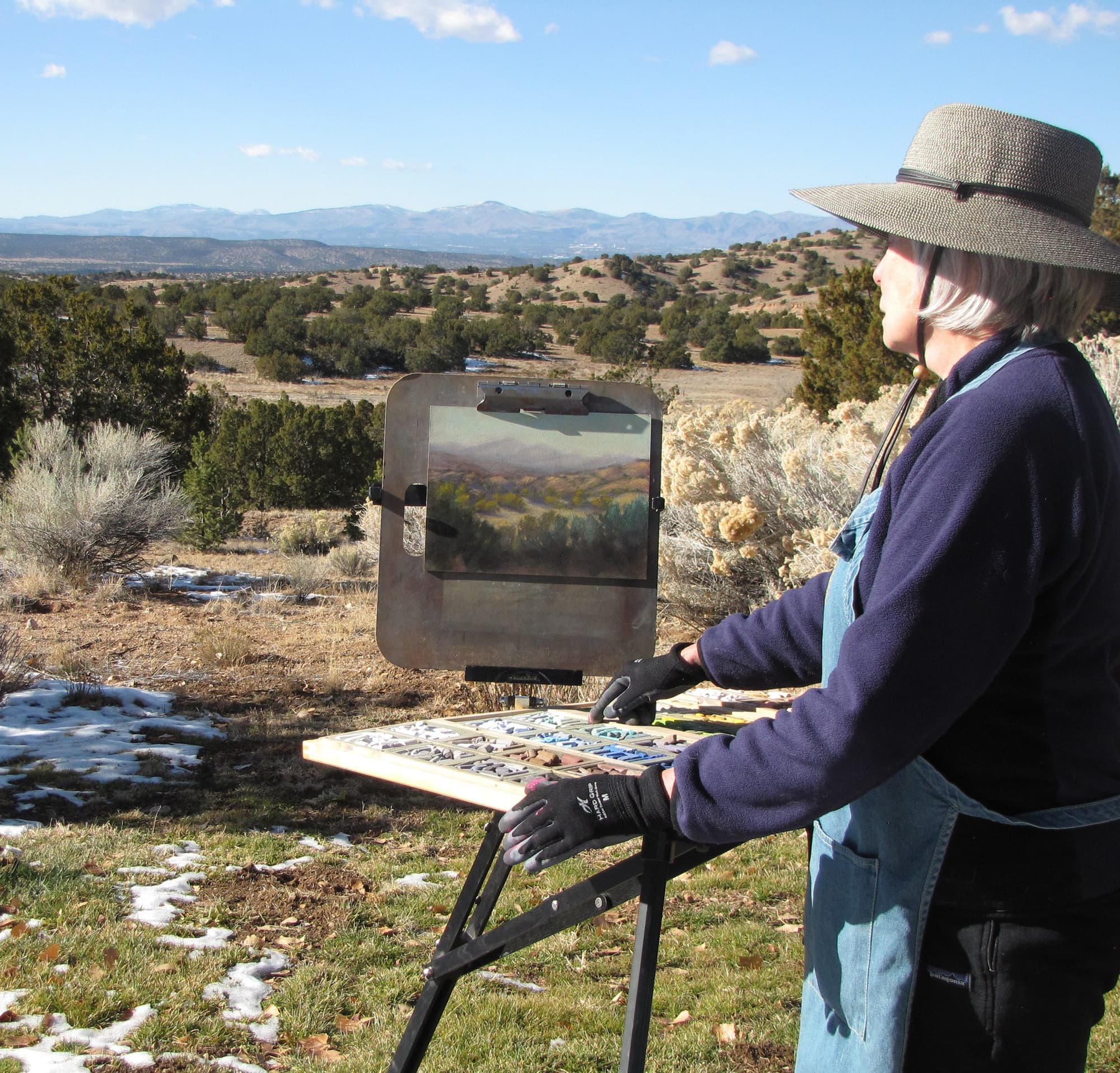 Nancy Silvia at work on location.

Artists have painted in the open air probably for as long as humans have dipped fingers, sticks, or brushes in pigment and drawn images on rock walls, hides, paper, or canvas. Plein-air painting as a movement, however, is likely little more than two centuries old, made possible as oil paints became available in convenient portable tubes at the same time that the French Impressionists rose to prominence in the 19th century.

Over the past several decades, plein-air painting has enjoyed a vibrant new heyday across the nation, championed by local, state, regional, and national societies and enthusiastically supported by museums, galleries, magazines, and collectors. The movement continues to thrive today, as evidenced by the eight successful artists featured here, who regularly pack up their equipment and head outside to try to capture the glories of the world around them. 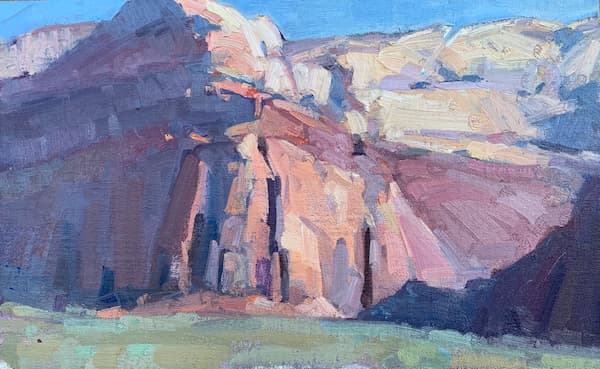 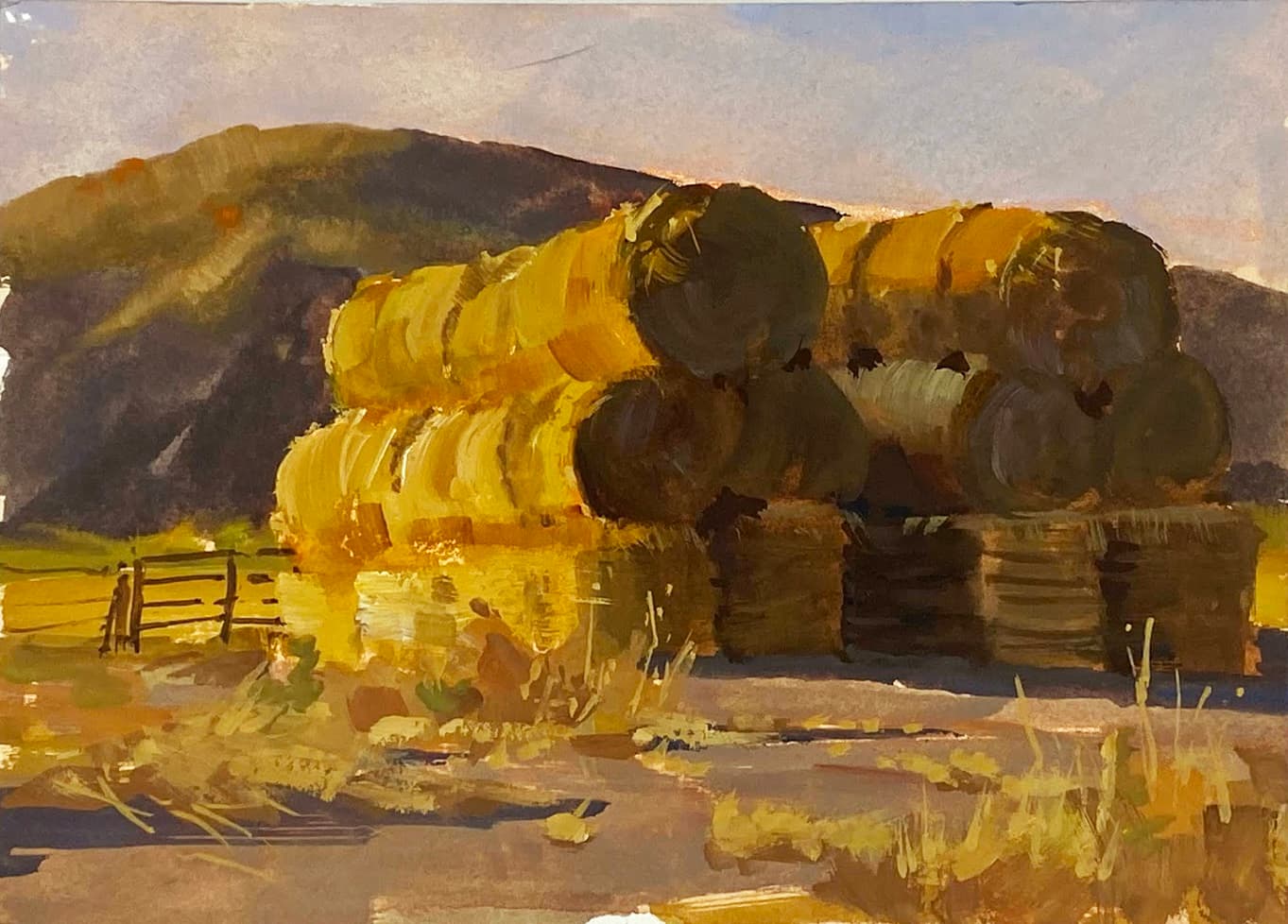 Balls of Sunshine by Judd Mercer. 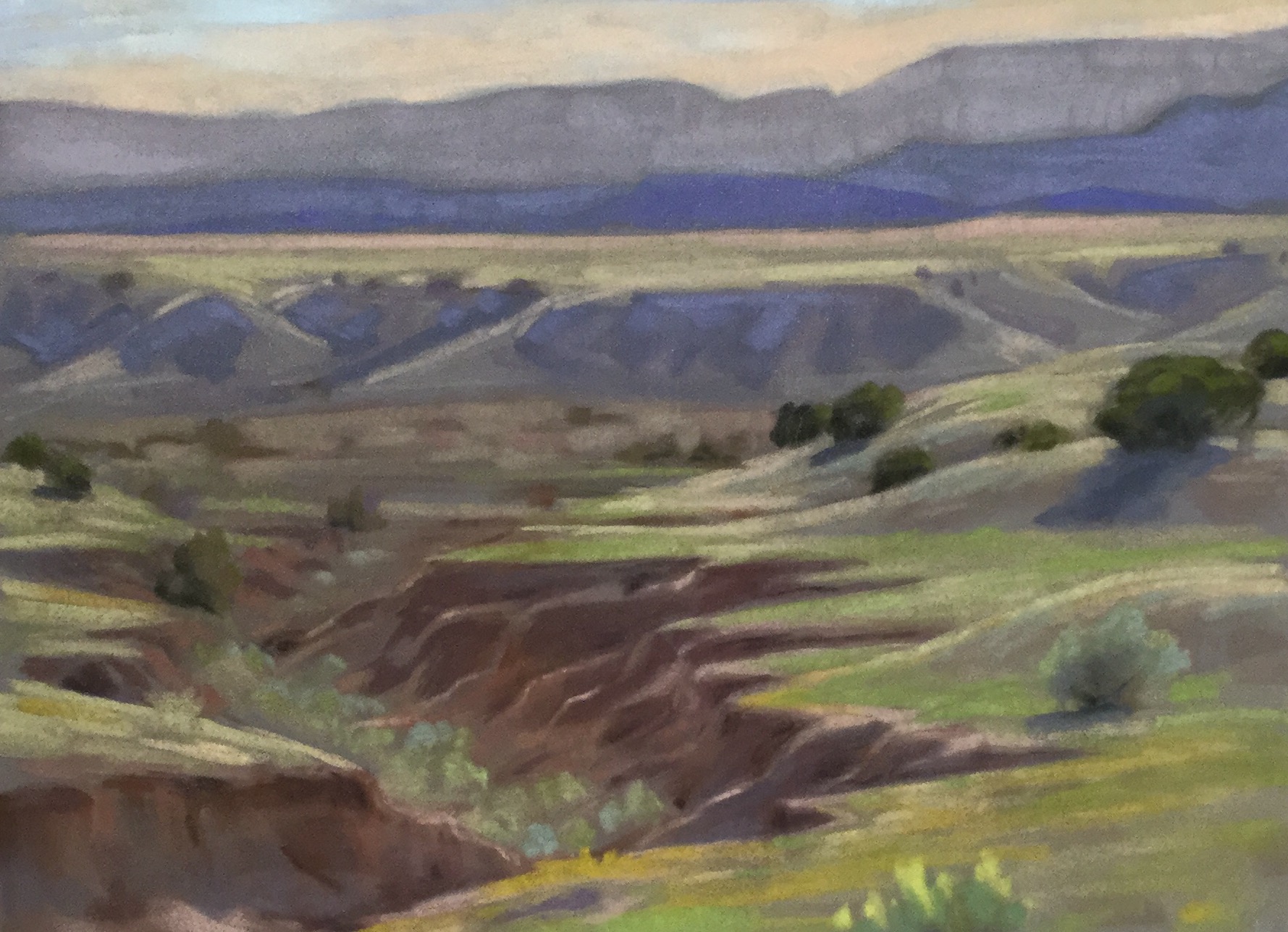 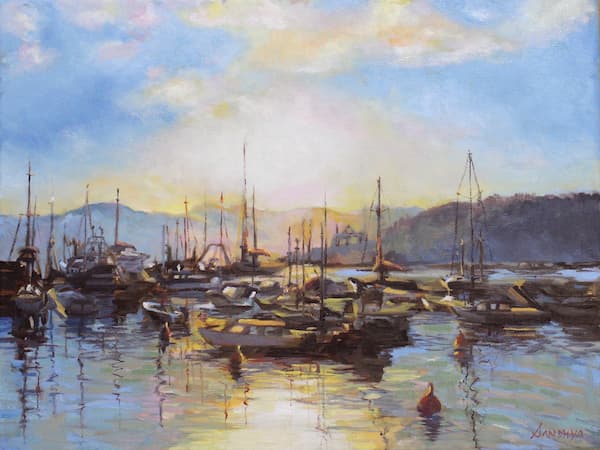 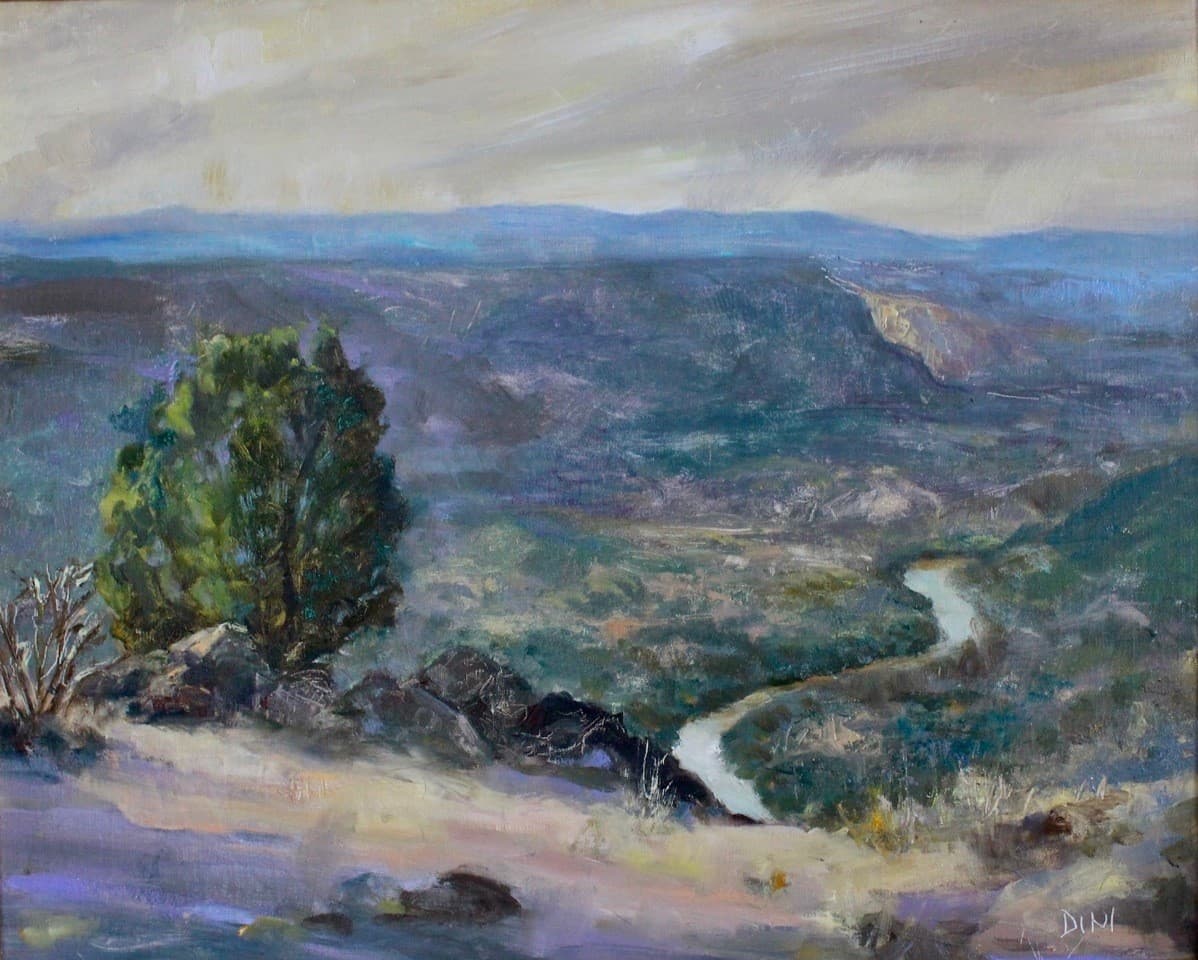 Looking Over the Rio Grande by Madina Croce. 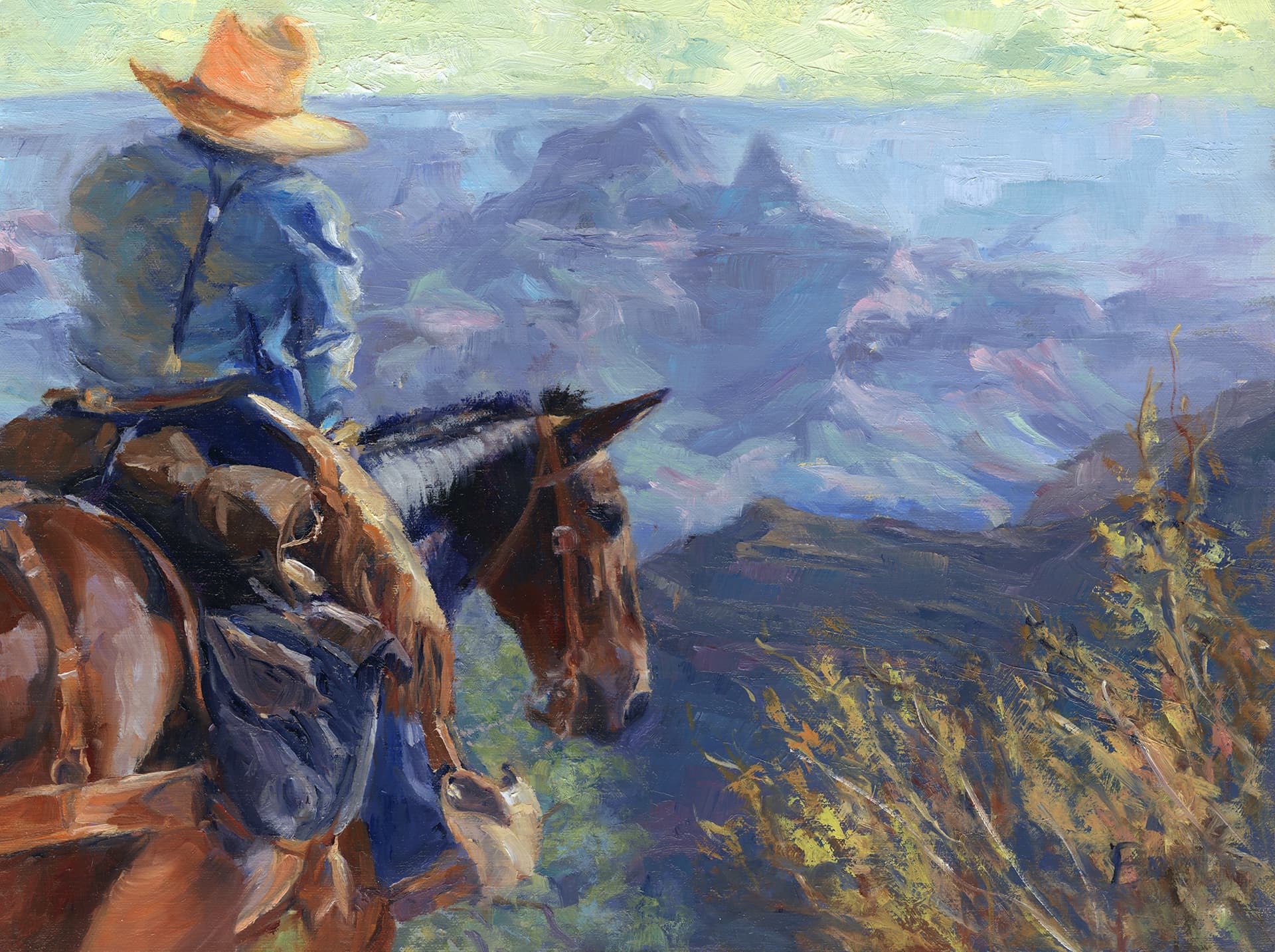 Maggie and Jack on the Way to Work by Mary Lois Brown. 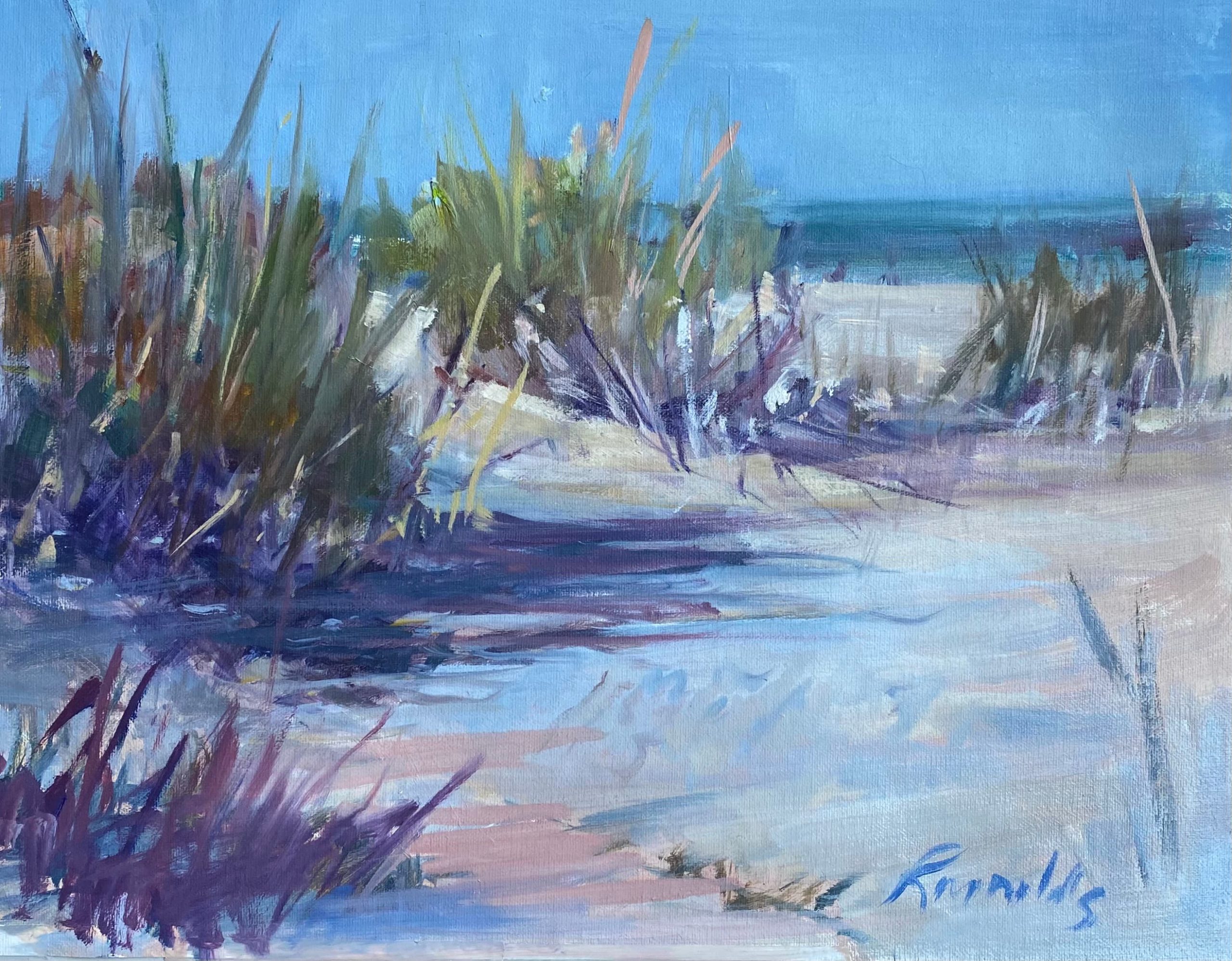